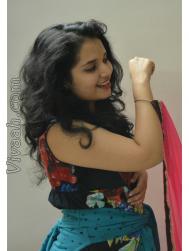 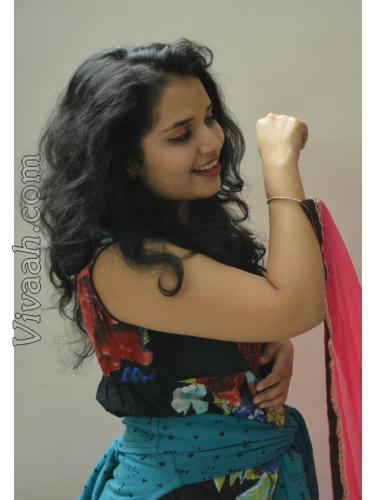 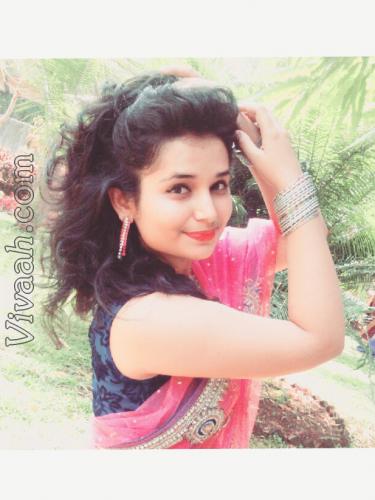 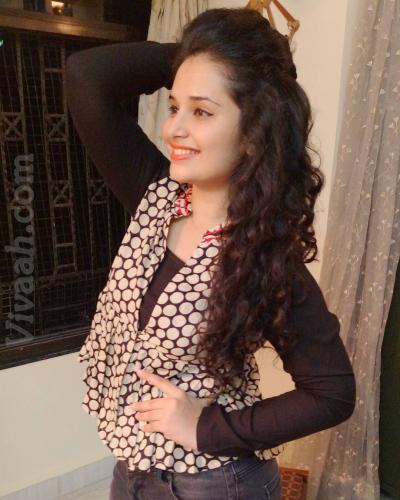 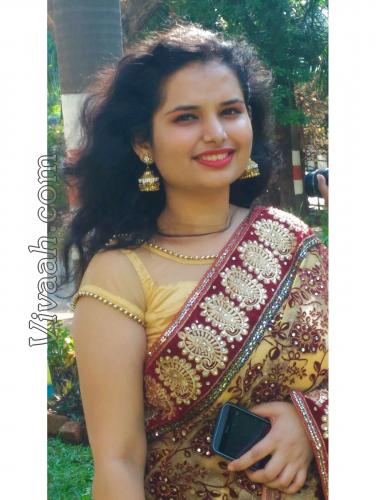 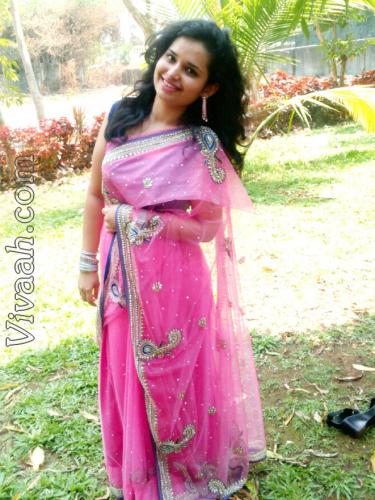 Hello, I am working as a Senior Success Engineer at Salesforce which is in Hyderabad as of now working from home. Previously worked as a Salesforce Developer in companies like Waeg, an IBM company, and Cloudroute Solutions. I hold a degree in B. Tech from Usha Mittal Institute of Technology, SNDT Women's Unversity at Juhu, Mumbai. Later, pursued PGDAC - (PG Diploma at CDAC) in Advanced Computing from SM Vita, Vile Parle, Mumbai.

I am extremely ambitious and career-oriented. My hobbies are singing, acting, dancing, hearing podcasts, working out at Gym. I like to explore places & I am a foodie. Participated and won in Group Dance and Acting Competitions ever since from School and Colleges.

Co-hosted events for crowds as big as 1000. Won the first Prize and an iPad for All India Dubsmash contest from Eros Now held on Twitter for the film,

Ambitious, emotionally mature, family-oriented, jovial demeanor, who would be my best friend and support me in all walks of life. Someone who has a similar thought process and shares compatibility. Primarily who also would like to settle in India in any one of the metro cities as I would love to continue working.

Free Marathi Matrimony Services now on Android
At no cost to you!!

Help us Improve
© 2001-2023   Terms and Conditions
Passionately created for you.