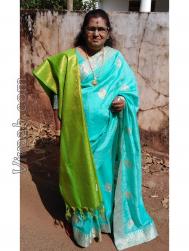 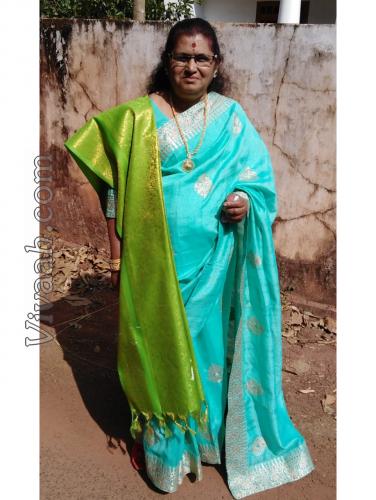 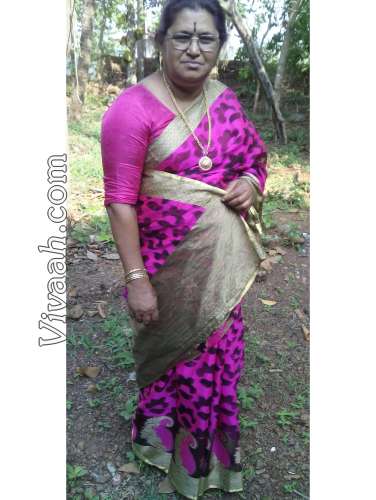 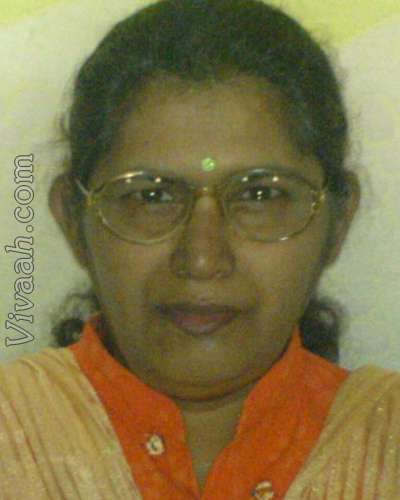 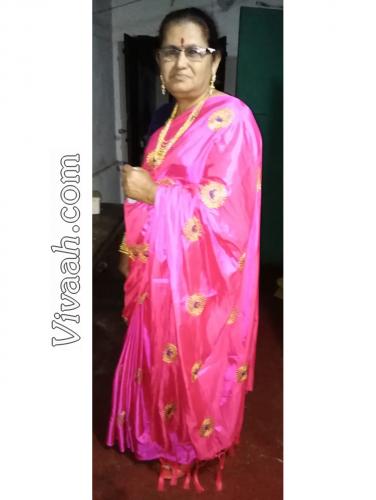 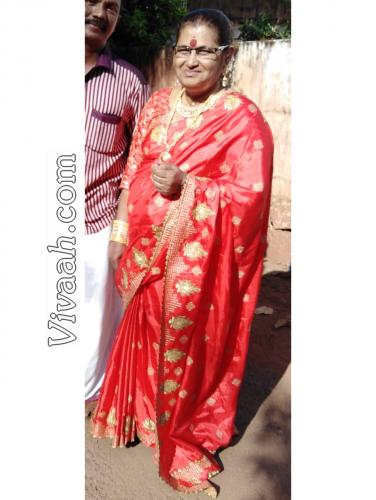 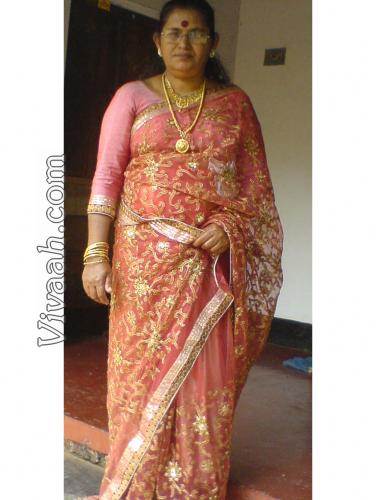 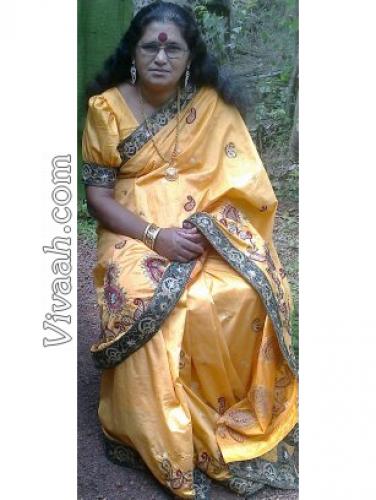 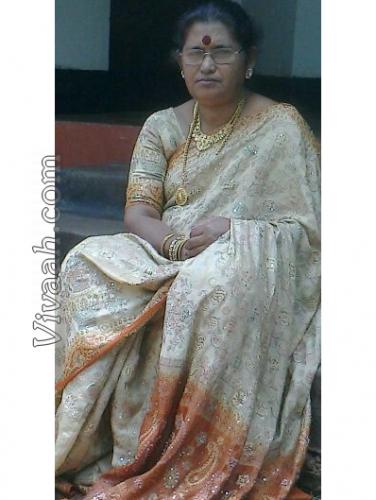 I am preparing this for my elder Sister, who is simple, homely n loving, good house keeper living with me over 12 years, after the separation from her Ex cunning Hubby N her 2 so called children as well ( children R with their father). Let me narrate in brief about my beautiful sister. More than 34 ago she also had tied a knot with a deceitful person who doesn't have any worthy family background. Still survived with him a number of years.In the meanwhile, she became the mother of 2 girls( I must say that would B the worst unfortunate happenings ever happened in her life, both the children turned out as same as their Father was). These creatures combined discarded my sister back home in 1990, after trickily seizing around 40 sovereigns of Gold Ornaments along with maximum household stuffs we provided worth over the then RS 2.5 Lakhs, He was nothing less than a parasite 4 us, above all none could have the sympathy to stop the torturing they imposing on her in these period. Actually we had been cheated by the guy who brought that alliance.That's Past. Once bitten twice shy. So Here I am in search of an extra ordinary Husband 4 the rest of her life. (We never compromise with those guys who approach us 4 the so called LIVING RELATIONSHIP n we do not have space 4 such guys ). I will only welcome that particular person who is free from all family bondage. N he should be a Widower or Divorcee, if my sister is so fortunate then it can be with the unmarried man too, provided he should, Must, Would. Have 2 B good at heart with full of love N affection, most importantly he should have certain respect of his own. No matter whichever state he belongs to, but he must be an Indian and the Hindu Religious, most importantly the person can have a thought that the language is not the barrier for leading a wedded life only need to approach, (She can learn language within couple of months with the support of me along with the person we accept as her future husband). Who in turn willingly settle down here in Kerala (somewhere close to me,That include 2 help her fluent Hindi along with her future soul mate ). Also I can have an eye over my sister. The reason, I cant sent my sister far from me, as she had suffered a lot from her previous wedded life. You might B thinking my expectations are too high. Why I am in particular about these factors R because 2 me my SISTER is not at all the burden. One more thing if anyone try 2 play with our emotions thus making falls calls often by pretending as alliance would not B spared by the almighty ( In the past almost 100 such calls I had received like that, 1 idiot even went on 2 say he booked the train ticket on so and so date and asked me 2 wait at the railway station 2 receive that creature, but from the very 1st day itself I could smell something fishy. So when I asked the P N R number 2 that idiot 2 check how long he can go.he immediately disconnected the phone after hearing so. Likewise many were tried 2 fool us.

looking 4 nice gentleman from the age between 63 yrs to 68 yrs only who is good at heart., simple , genuine , caring and soft spoken , I scare people who are stubborn and egomaniacs, I am expecting the person who is homely who is ready to provide my minimum requirement as a Husband and jovial never get angry with me for without having any fault of mine, and the person should be cam and cool N must pay attention 2 the domestic affairs .. Thanks for viewing. No matter Cast and Language, I have nothing to do with his family but once if, The Almighty blessed and wedding got over then he should be of mine, and regarding the Education, it can be anything but not less than intermediate and should be sound in financially / n very well in Financially, Most importantly guys who are below 65 yrs sending interest should be considered as Mothers Fucker. This lady is a 64 years old, still young idiots , such bastards can be considered as son of many fathers. Also any guys tries to fool us will not be spared by the almighty for sure , within few days The Almighty show the symptoms mind it ..

Studies Level
High School
Studies Field
Education
Occupation
Not Working
Annual income
No Income
About Education
Studied 10 th standard
About Profession
I am a homemaker , I am not working , My younger Brother looking after me, so no point of working

Free Malayalam Matrimony Services now on Android
At no cost to you!!

Help us Improve
© 2001-2022   Terms and Conditions
Passionately created for you.